Just about to depart for the big WD3 ImagiNation game in Ayton. Managed to grab some quick pics of the force I’m taking. Will fill in details later as my lift is due any moment! 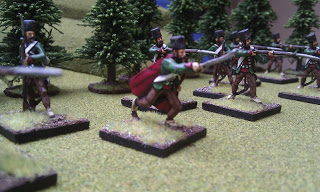 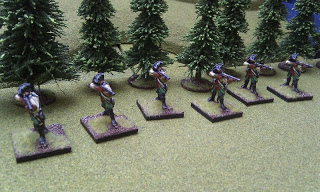 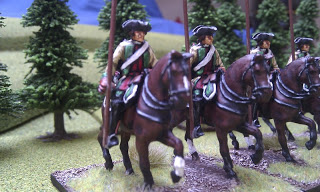 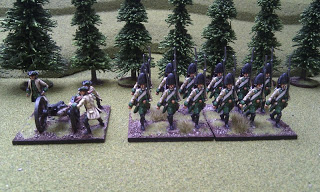 The Legion Musketeers – the core of the Savage Swans: 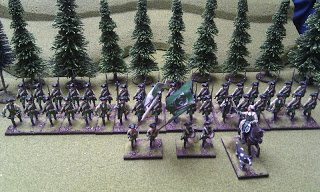 Lead by Count Vladimir Belisarius and his trusty dog, Justinian: 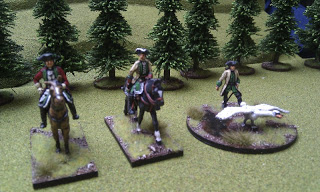 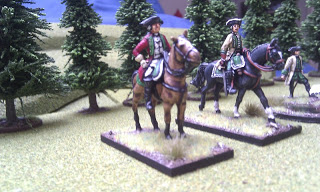 The finally, the Legion mascot, Ganymede the Swan, with his handler, Sargeant Hans Veppers: 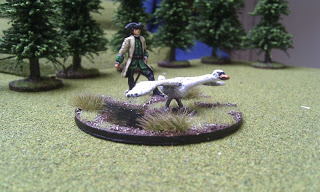 And all of the above in the service of the Burgraviate of Altefritzenburg under Otto Fritz von Hesseburg: